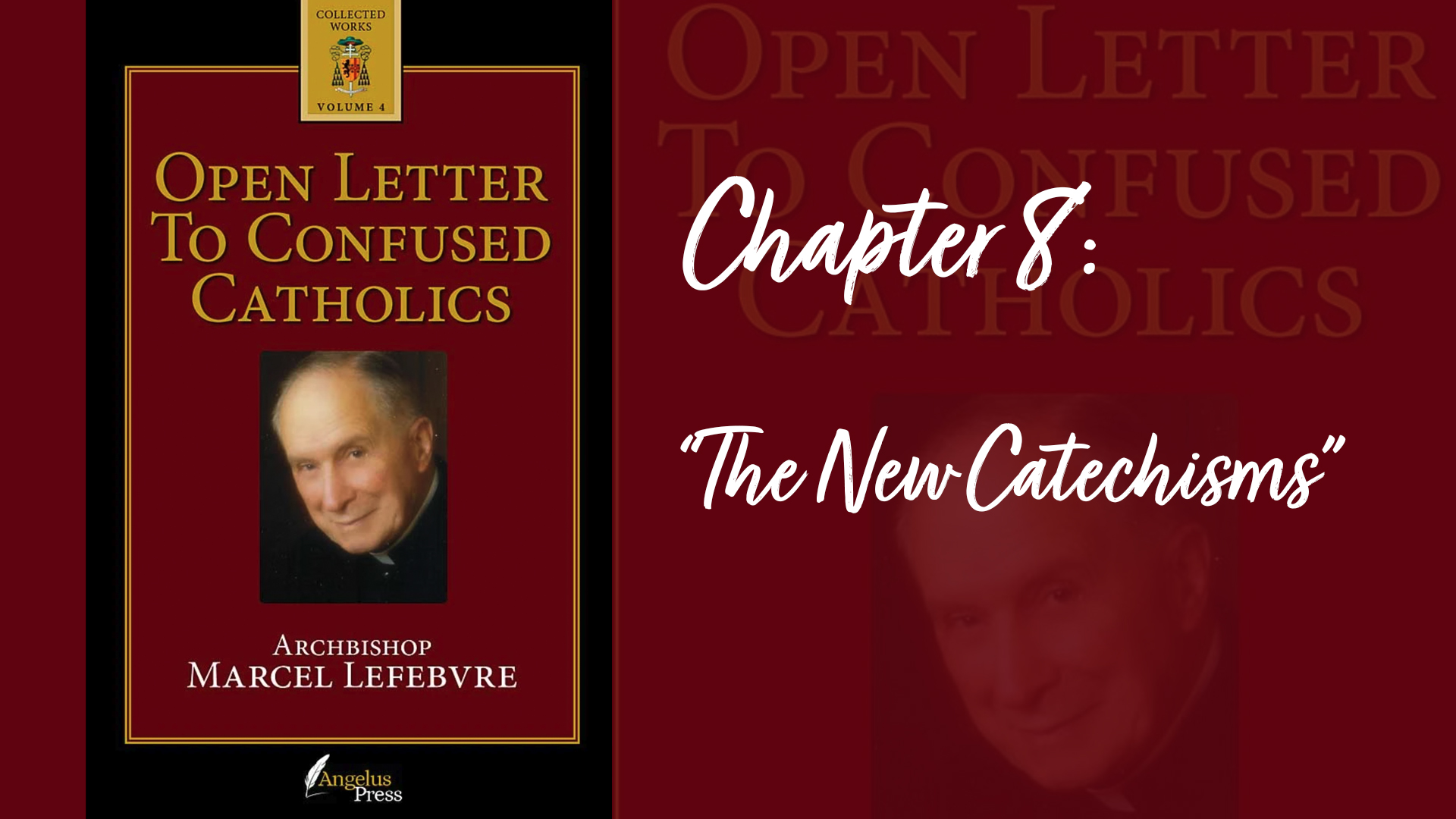 Among Catholics, I have often heard and continue to hear the remark, “They want to impose a new religion on us.” Is this an exaggeration? The modernists, who have infiltrated themselves everywhere in the Church and lead the dance, sought at first to reassure us: “Oh no, you have got the impression because old, obsolete ways have been changed for compelling reasons: we cannot pray now exactly as people used to pray, we have had to sweep away the dust, adopt a language that can be understood by our contemporaries and open ourselves up to our separated brethren… but nothing is changed, of course.”
Then they began to take fewer precautions, and the bolder ones among them began to make admissions in little groups of like-minded people and even publicly. One Father Cardonnel went round preaching a new Christianity in which “that precious transcendence that makes God into a Universal Monarch” would be challenged. He openly adopted Loisy’s modernism: “If you were born into a Christian family, the catechisms you learnt are mere skeletons of the faith.” And, “Our Christianity would seem to be neo-Capitalist at best.” And Cardinal Suenens, after reconstructing the Church to his own liking, called for “an opening up to the widest theological pluralism” and for the setting up of a hierarchy of truths, with some that must be strongly believed, others that must be believed a little, and others of no importance.