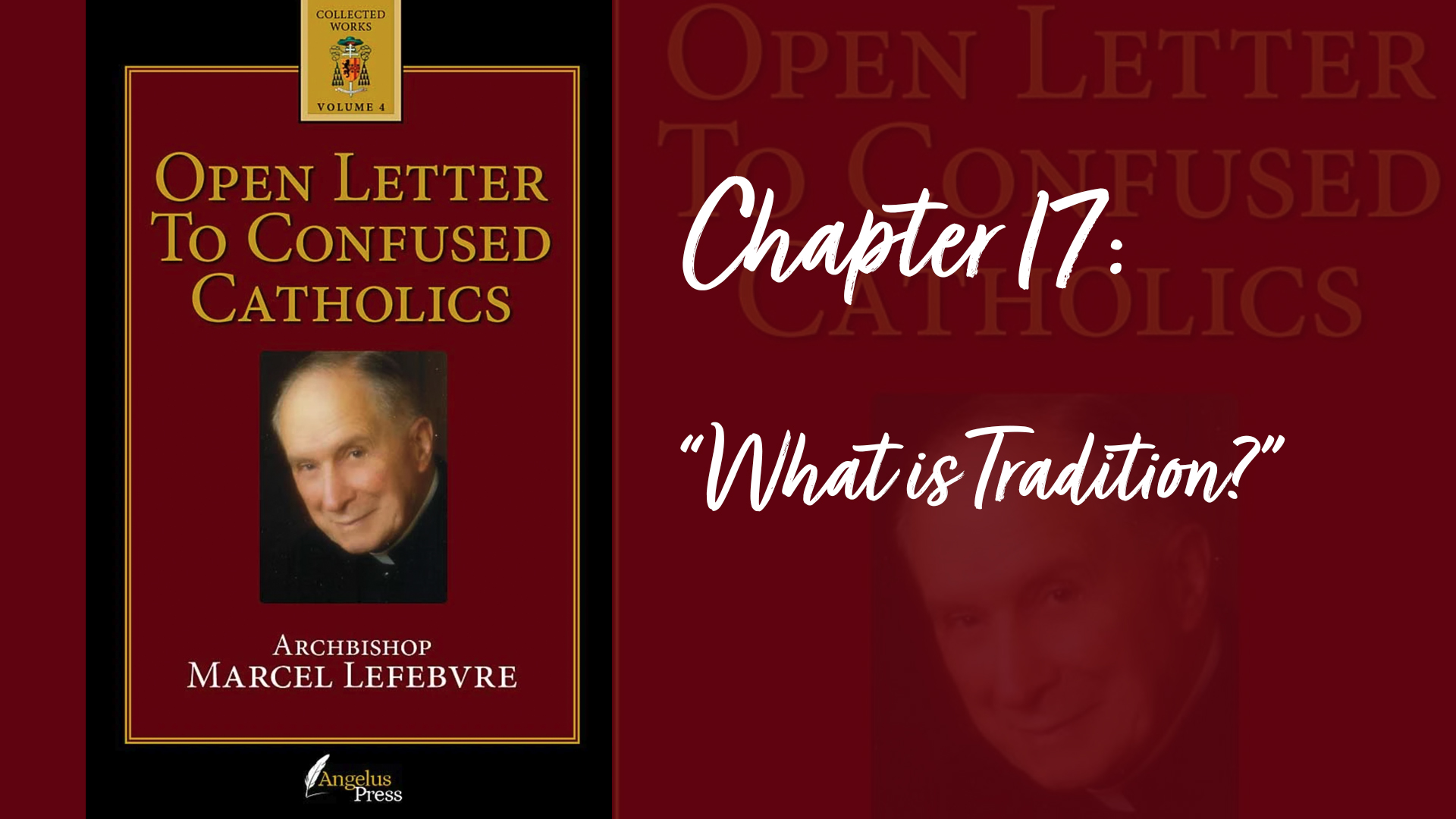 Modernism is indeed what undermines the Church from within, today as yesterday. Let us again quote from the encyclical Pascendi some typical features which correspond with what we are experiencing now.

“The Modernists say that Authority in the Church, since its end is purely spiritual, should strip itself of all that external pomp, all those pretentious adornments with which it parades itself in public. In this they forget that religion, while it belongs to the soul, is not exclusively for the soul and that the honor paid to authority is reflected back on Christ who institutes it.”

It is under pressure from these “speakers of novelties” that Paul VI abandoned the tiara, bishops gave up the violet cassock and even the black, as well as their rings, and priests appear in lay clothes, usually in a deliberately casual style. There is nothing among the general reforms already put into effect or insistently demanded that St. Pius X has not mentioned as the “maniac” desires of the modernist reformers. You will recognize them in this passage:

“As regards worship (they want) to diminish the number of external devotions or at least stop their increasing …. Let ecclesiastical government become democratic; let a share in the government be given to the junior clergy and even the laity; let authority be decentralized. Reform of the Roman Congregations, above all the Holy Office and the Index….Finally there are those among them who, echoing their Protestant masters, seek the suppression of priestly celibacy.”